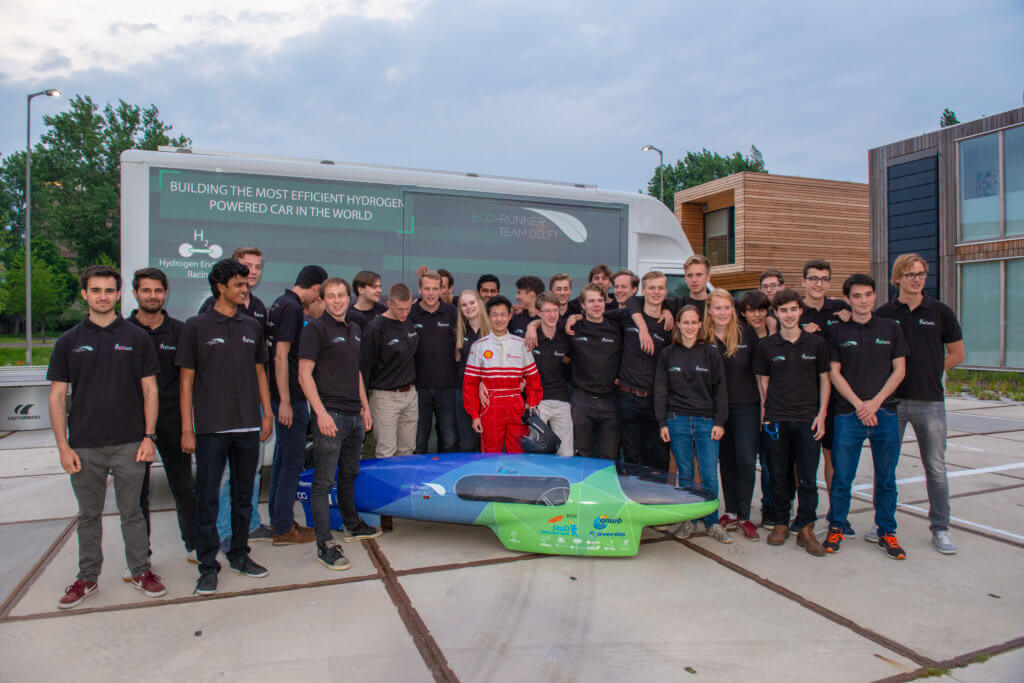 Challenging the future: revelation of the Ecorunner 8

On the 24th of May the student team of TU Delft presented their Ecorunner 8 to the world. We were lucky to be at this spectacular revelation.

The Ecorunner 8 is a car that can drive thousands of kilometres on the equivalent of 1 liter of petrol. According to the calculations the new car can drive 5000 kilometres on the equivalent of 1 litre of petrol. During the Eco-marathon in London this July, it will become clear how many kilometres the car can actually drive. During this Eco-marathon, the Eco-Runner team competes against other student teams from all over Europe. Expectations are high, the current record stands at 3653 km/L petrol equivalent.

A big improvement this year is the road holding performance. According to the team, the somewhat oblique set-up of the wheels means that people hardly have to steer to keep going straight ahead. In this way you have to correct less, which saves fuel. And there is more, team Eco-Runner states: “The greatest gain in efficiency can now be achieved in the empirical data acquisition and the making of control systems for the power train, so that both the fuel cell and the engine always operate at the most optimal point.”

At EPR we are very happy that we entered into a partnership with the Eco-Runner team. As a high-tech company, we believe it is important to contribute to innovation by sharing our knowledge. For the Ecorunner 8 we did a bit of co-engineering and production for one of the PCBAs. We are pleased to see that so many companies sponsor the Eco-Runner team. Building a better world together, with innovative and ambitious people. All the best in London, team Eco-Runner. Go get them, tigers! 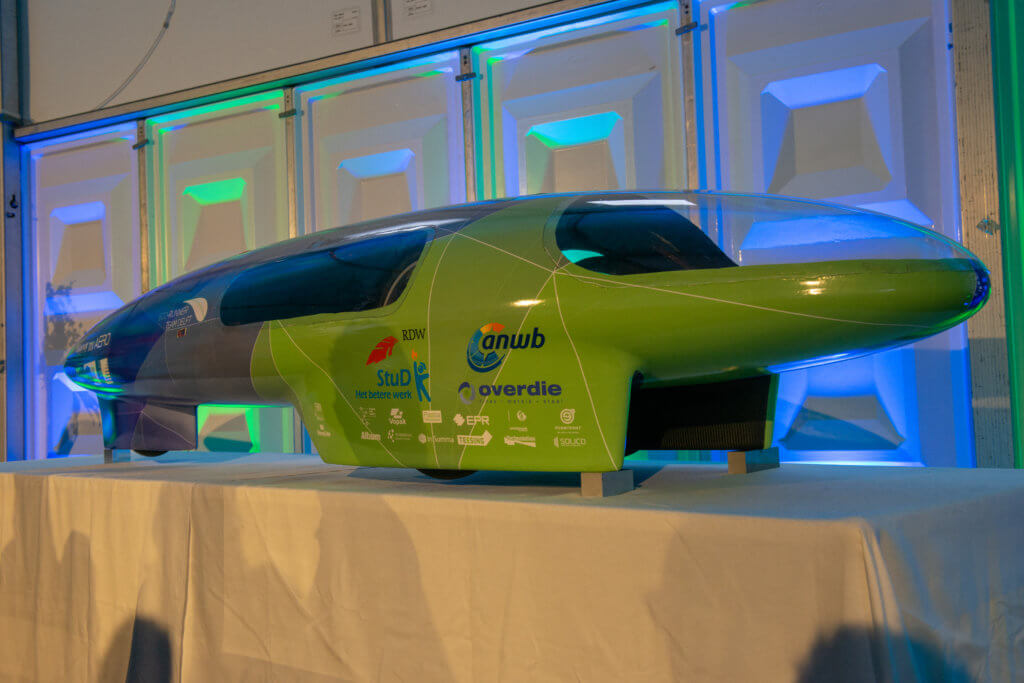