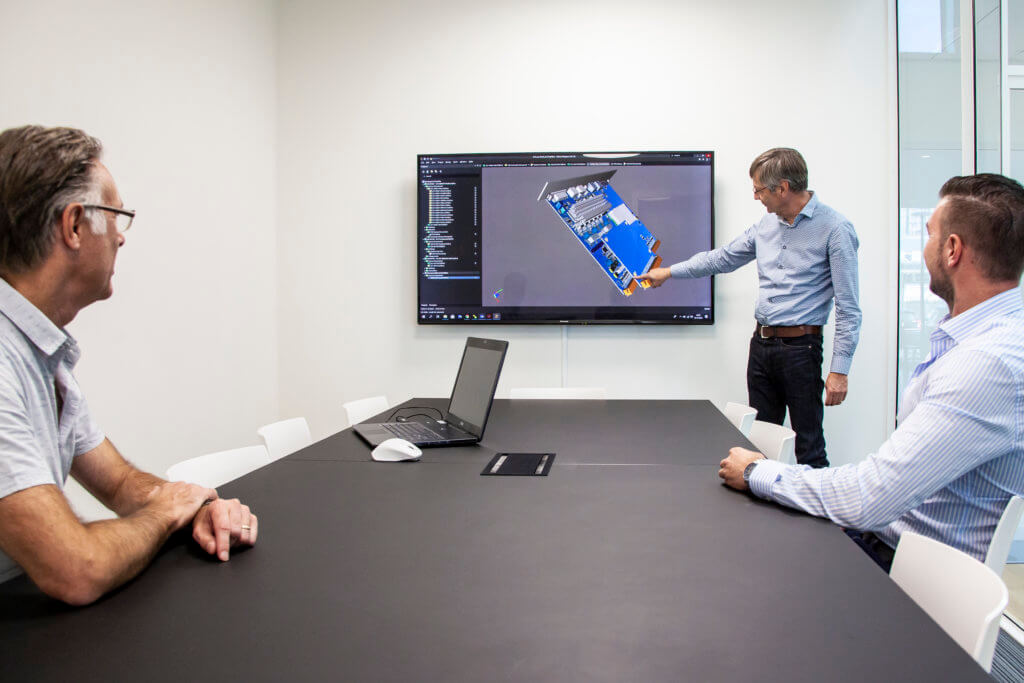 Do not disturb: the essence of electromagnetic compatibility

Who can still remember watching TV In the seventies and early eighties? Vehicles with spark ignition or radio amateurs could easily mess up the image quality for a brief moment, a harmless example of interference. But what about cases where things could seriously go wrong: imagine a chemical factory, a hospital, or an airplane. With the rapid growth of electronic devices on the globe and technologies with ever increasing switching speeds, it became clear that product design and release needed a different approach. Laws and regulations were introduced, electromagnetic compatibility became part of the process.

What is electromagnetic compatibility?

What does EMC consist of?

Emissions are dividable into:

Immunity is dividable into:

PCB design is one of the key areas where a circuit with a good EMC performance is defined.

During the design, current paths should be identified, as current flows in loops and will look for the path of least resistance. A plan for a proper return path is necessary and one should avoid return path discontinuities and crossing splits. Parasitic EMI antennas (electric and magnetic dipoles) should be identified and taken care of accordingly.

Cables need to be seen as antennas. The tendency is to avoid them as much as possible and use fiber-optics, wireless or infrared instead.

Electromagnetic compliance and compatibility is a complex subject. If EMI is not addressed in a proper way or if there is no plan to remedy EMC testing failures, one places themselves in a precarious situation. EMC should now be an integral part of any electronics design project. EPR partner can help with the right PCB design, and with getting your device tested at an EMC Test facility.